Drinking Alcohol: How Much is Too Much? 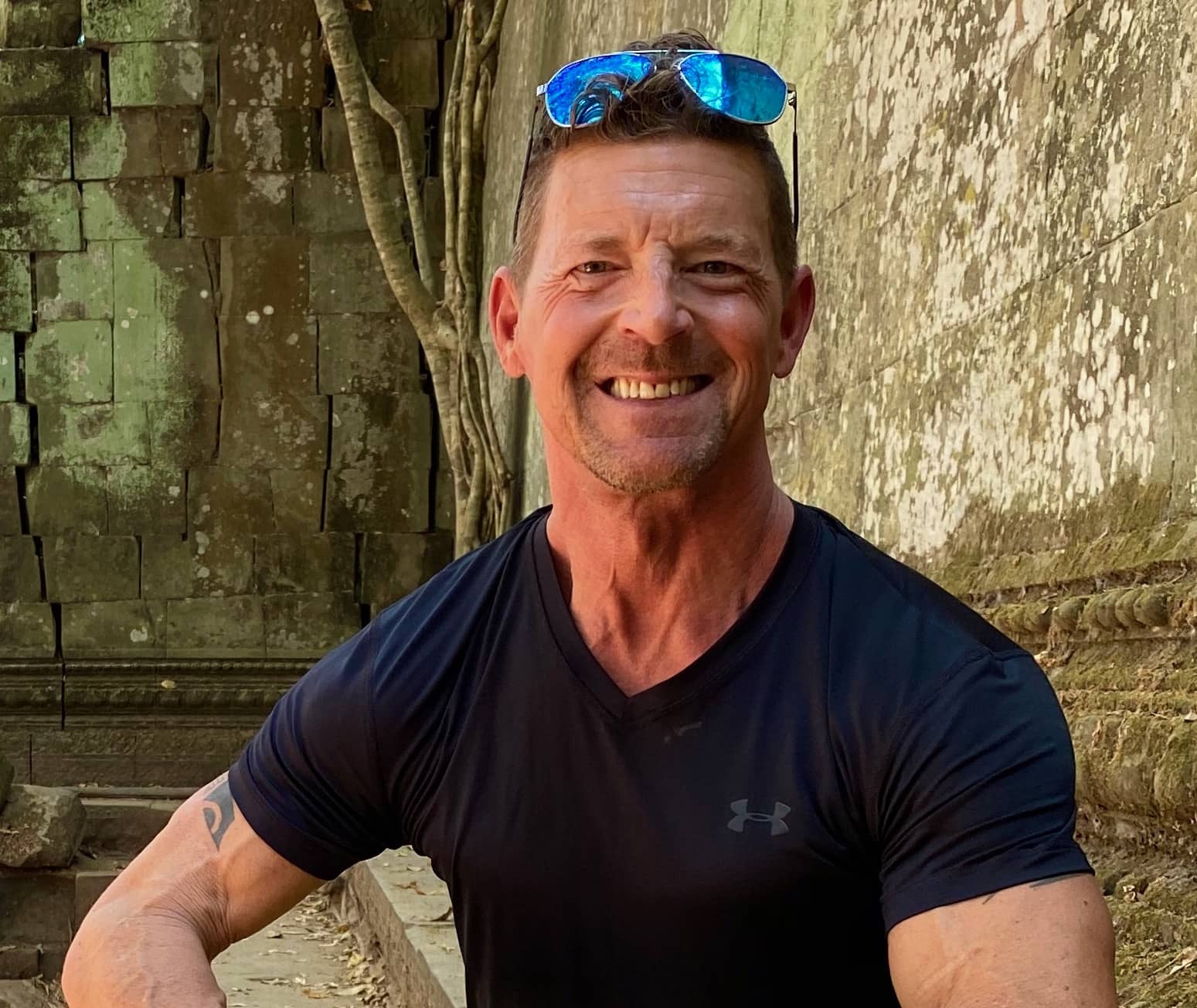 For many people, drinking alcohol is a pleasant way to relax. However, many people struggle with controlling their drinking at some time in their lives. More than 14 million adults ages 18 and older have alcohol use disorder (AUD), and 1 in 10 children live in a home with a parent with a drinking problem.

For people with alcohol-use disorders, excessive drinking can endanger themselves and others. If you consume alcohol to cope with difficulties or to avoid feeling bad, you’re in potentially dangerous territory. Understanding the problem is the first step to overcoming it and either cutting back to healthy levels or quitting altogether.

What’s the difference between alcohol abuse and alcoholism?

Alcohol abuse is a drinking pattern that results in significant and recurrent adverse consequences. Alcohol abusers may fail to fulfill school, work, or family obligations. They may have drinking-related legal problems, such as repeated arrests for driving while intoxicated. They may have relationship problems related to their drinking.

Alcoholism, on the other hand, means people have lost reliable control of their alcohol use. Alcohol-dependent people are often unable to stop drinking once they start.

What is moderate use?

For most adults, moderate alcohol use is relatively harmless. “Moderate” means no more than two drinks a day for men and one for women and older adults.

Problem drinking has multiple causes, with genetic, physiological, psychological, and social factors all playing a role. Not every individual is equally affected by each cause. These causes include:

What are some of the issues caused by problematic alcohol use?

The problem of denial.

Denial is one of the biggest obstacles to getting help for alcohol abuse and alcoholism. The desire to drink is so strong that the mind finds many ways to rationalize drinking, even when the consequences are apparent. By keeping you from looking honestly at your behavior and its negative effects, denial worsens alcohol-related problems with work, finances, and relationships.

If you have a drinking problem, you may deny it by:

If you find yourself rationalizing your drinking habits, lying about them, or refusing to discuss the subject, take a moment to consider why you’re so defensive. If you genuinely believe you don’t have a problem, there should be no reason for you to cover up your drinking or make excuses.

When is it time for treatment?

The good news is that no matter how severe the problem may seem, most people with alcohol use problems can benefit from some form of treatment. Research shows that about one-third of people treated for alcohol problems have no further symptoms one year later. Many others substantially reduce their drinking and report fewer alcohol-related problems.

According to the National Institute on Alcohol Abuse and Alcoholism (NIAAA), if you answer “yes” to two or more of the following statements, you likely have an alcohol use problem.

In the past year, have you:

If you have any of these symptoms, your drinking may already be a cause for concern. The more symptoms you have, the more urgent the need for change. A health professional can conduct a formal assessment. You should speak with your physician or an addictions specialist immediately.

Struggling with relationship issues and feeling lost for direction?

Try Remble! We’re your relationship companion, helping you navigate the challenges of relationships in all their forms, from dating to long-term commitment, every step of the way. We partner with leading therapists to bring you on-demand learning experiences, therapeutic practices and exercises, and supportive daily content to build stronger, lasting relationships.

Download Remble and try us free for seven days!

Talking to Your Teen About Suicide

Self-Care for Depression: Tips to Help You Feel Better

Preparing for the Impact of Retirement On Your Relationship

Try us free with no commitment.
Enter your email to get started and then click "Start Now!"
Thank you!
‍
Download the Remble app to continue on your device
‍